E. H. Shepard The Winnie-the-Pooh Exhibition: Songs from the Forest

Ernest H. Shepard’s illustrations have become synonymous with A. A. Milne’s classic Winnie-the-Pooh, published in 1926. Shepard illustrated Milne’s sequel, The House at Pooh Corner (1928). He later colored his original drawings for new editions and made fresh color illustrations for such compilations as The World of Pooh (1957). This presentation features Shepard’s rarely exhibited later work, painted in the 1950s and 60s, with over 100 artworks brimming with vivacity, humor, and friendship. 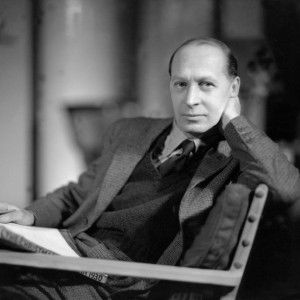