I Could Do That! The Picture Book Art of Ed Emberley

Since the 1970s, millions of young artists have learned to draw—and to see—at the hands of Ed Emberley, the universally beloved illustrator, age 90. “You know what I like to hear the kids say?” asks Emberley, ‘I could do that!’”

In his honor, The Eric Carle Museum of Picture Book Art proudly presents I Could Do That! The Picture Book Art of Ed Emberley, on view December 18, 2021 through June 12, 2022. This exhibition showcases Emberley’s remarkable printmaking and drawing talents through more than 110 objects that span more than 20 books. Included are illustrations from his many collaborations, his Drawing Book series, and books now out-of-print. Sketches, handmade book dummies, printing supplies, and color separations shed further light on the methods and career of one of America’s most versatile picture-book illustrators.

The exhibition includes illustrations from two of Emberley’s most famous books, which telegraph his range. Drummer Hoff, written by Barbara Emberley, tells the story of a soldier who fires off a cannon that explodes into color—a kind of 1960s anti-war parable. It won the prestigious Caldecott Medal in 1968. Go Away, Big Green Monster became a best-seller in the 1990s, helping young readers conquer their bedtime fears.

Caleb Neelon, a longtime wall painter, indoors and out, and friend of Emberley, guest curated I Could Do That! Neelon is also the author, with Todd Oldham, of the retrospective Ed Emberley (AMMO books). At the request of The Carle’s Chief Curator Ellen Keiter, Neelon is painting several of Emberley’s images directly on the gallery walls.

As Neelon explains in his exhibition essay “Keeping Up with Ed Emberley,” Emberley loves to design every aspect of a book, hand-lettering the text (even the publisher’s information). Always experimental and often restless, he has also made his books using innovative techniques: see-through paper, stickers, stencils, die cuts, optical illusions, clip art, and flip books, to name a few. Throughout he sprinkles humor and wordplay. Book to book, Emberley easily shifts artistic styles from technically precise engineer drawings to the playful thumbprints that he transforms with line drawings into witches, cats, owls, and flowers.

Born in 1931, Emberley grew up in Cambridge, Massachusetts. His father was a carpenter who occasionally painted signs. As a young boy, Emberley played with the cast-off wooden pieces that came from his father’s building projects and watched how his father used a grid to draw letters. He quickly discovered he had a talent for drawing. Later, attending the Massachusetts College of Art and Design, he met Barbara Collins, who would become his life partner and regular collaborator. Their children, Rebecca and Michael, are also children’s book authors and artists, and Rebecca is a frequent co-author with her father. Since the 1960s, Ed and Barbara Emberley have lived in a Massachusetts home that dates back to the 1600s.

Alexandra Kennedy, The Carle’s executive director, explains why this exhibition is so relevant to the work of the Museum: “Like so many children of the 70s, I learned to draw thanks to Ed Emberley. His lifetime of work has come to stand for so much of what The Carle represents, like encouraging artistic expression, championing experimentation and innovation, and finding ways to be inclusive of everyone, regardless of whether they consider themselves ‘artists.’ Our team here at the Museum have been fans of Ed’s since forever, and are so excited—and humbled!—to be able to share his original art.”

The exhibition, which is in the East Gallery, makes dozens of Ed Emberley books available for browsing in a comfortable reading area. Visitors are also invited to try some of the many drawing techniques that have come to define Emberley’s legacy.

The Eric Carle Museum is grateful for the support and cooperation of the entire Emberley family, Hosea Baskin, and Tim Young of the Beinecke Rare Book Library at Yale University, who were all instrumental in making this exhibition a reality. The Emberley family plans to donate a portion of Ed’s archive to The Carle.

December 16, 2021 – January 20, 2022
Art Studio. Free with museum admission.
Inspired by the exhibition I Could Do That!, come experiment with thumbprints and drawing tools to create your own creatures.

January 27, 2022
7 – 8 pm
Register for this event.
Join guest curator Caleb Neelon for a virtual tour of the exhibition I Could Do That! The Picture Book Art of Ed Emberley.

The mission of The Eric Carle Museum of Picture Book Art, a non-profit organization in Amherst, MA, is to inspire a love of art and reading through picture books. A leading advocate in its field, The Carle collects, preserves, presents, and celebrates picture books and picture-book illustrations from around the world. In addition to underscoring the cultural, historical, and artistic significance of picture books and their art form, The Carle offers educational programs that provide a foundation for arts integration and literacy.

The late Eric and Barbara Carle co-founded the Museum in November 2002. Carle was the renowned author and illustrator of more than 70 books, including the 1969 classic The Very Hungry Caterpillar. Since opening, the 43,000-square foot facility has served more than 750,000 visitors, including 50,000 schoolchildren. The Carle houses more than 11,000 objects, including 7,300 permanent collection illustrations. The Carle has three art galleries, an art studio, a theater, picture book and scholarly libraries, and educational programs for families, scholars, educators, and schoolchildren. Bobbie’s Meadow is an outdoor space that combines art and nature. Educational offerings include professional training for educators around the country and Master’s degree programs in children’s literature with Simmons University.

I Could Do That! The Picture Book Art of Ed Emberley

Keeping Up with Ed Emberley

The hardest part about being an Ed Emberley fan is keeping up with him.
Visit the shop 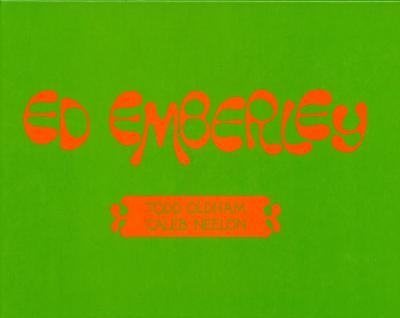 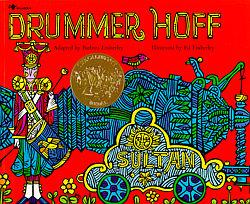 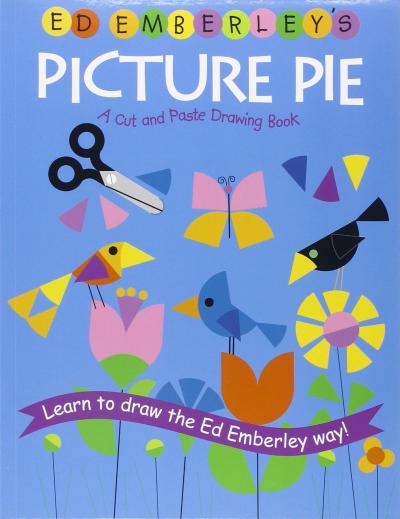 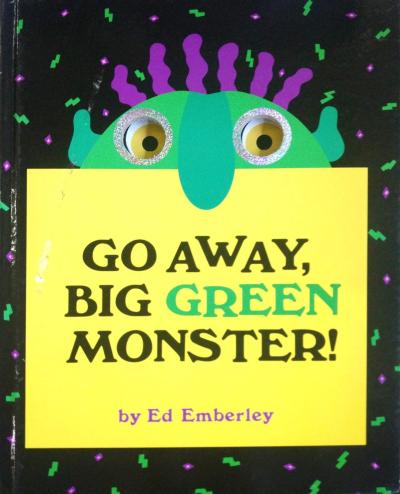 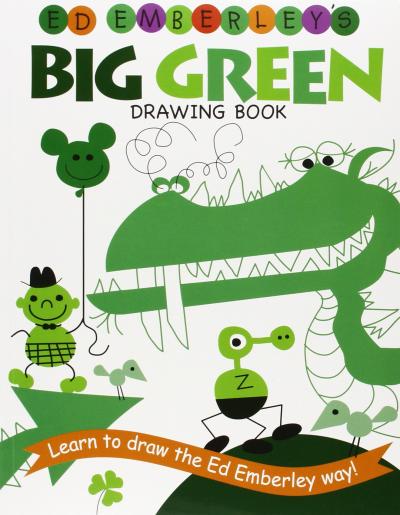 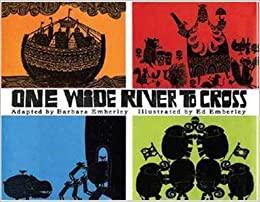 One Wide River to Cross